What made me Start Blogging and Why about Food?

It all started in Spring Semester 2007 when my daughter would ask me what I thought about her articles in her Digital Journalism class at University of San Francisco. She was on her junior year and she was hoping to graduate with a major in media studies and a minor in journalism the next year.

We would stay up all night at my office, an old garage that I renovated and converted into an office at the back of our small Victorian-style cottage house. She with her laptop and I with my old, slow, almost obsolete computer.

Not a pin drop is allowed in this session. I was not allowed to make any noise, talk, or do anything that would distract my daughter's trend of thought and concentration when she was writing. Because I loved her, and because I wanted her to finish a good, well-thought article, I conceded.

That opened the door to my blogging. In exchange of my proofreading her work, she taught me the mechanics of digital journalism.

My first blog was a personal blog called "My Autobioblog", then I changed the name to "One Day at a Time", and now it has a new title, "it's a beautiful world".

I opened more blogs, and one of them is about my custom decorating/design business, another is a blog about my poems (which I temporary stopped publishing), and the other is about food and cooking, a journal of recipes I cook everyday for my family. The recipes were from my grandmother, my mother, my mother-in-law (born in China), my sisters-in-law (Mary and Lechu Uy Kho), my own creations, and modified recipes of other cooks. Many of these recipes are not published in my blogs with hopes that someday, I will be able to compile them and author a recipe book.

My food blogs's title underwent several changes. The first title was "Cooking Enthusiast", but I found out later that there's someone who has that title. Apparently, she does not blog, but she maintains a store online. Next title was "Cooking with Chris". Unluckily, when I googled that name online, I was surprised to find out that there were more than two people who had that title. "Chris' Passion with Food" followed, and now I have finally concluded, "A Taste of Home Cooking" is more upright and fair to describe the kind of cooking I am into.

It's funny how people from different parts of the world, who have never met each other, are thinking of the same thing, doing the same stuff , and having the same names.

But again, what's my flavor? I have mentioned earlier in my posts that I love all flavors, and it's true. I have not tasted a cuisine from another country that I did not enjoy and appreciate.. Each culture has its' own uniqueness and ways of preparing and cooking their food. Some may have similarities, but what differs are the variations on how the ingredients were prepared, seasoned, cooked, and presented in their own peculiar way.

Take for example the south american "tamales". The Mexican version is different from the tamales from El Salvador. They are both wrapped in little bundles (made of corn husks or banana leaf), and made from the same cornmeal. But I have observed that, they differ in where the sauces and condiments were to be added. Mexican tamales have the sauces and other condiments on the side, and you could put the right amount in your tamale as you desire. On the other hand, the El Salvadoran tamales is made in such a way that the sauce is mixed with the filling (either pork, beef, or chicken), thus presenting a complete flavorful meal without any need to put additional sauce.

Same with the "Empanadas", the variations in the pastry dough I tested/tasted were different from different cultures. I had to adjust some of the ingredients to suit my family's taste to make the crust a little stronger to hold the filling inside which is a meal by itself and balance the pastry dough from becoming soft and mushy.

But again, what's my flavor? Is flavor determined by the country of one's origin? Or is it determined by what you have been accustomed to cook and taste in your more recent life? If it is based from the first, then I would have to go back to my country of origin, the Philippines, which I have left decades ago.

Not to bore you, Philippines, a small country in southeast Asia, is one of the most diverse country in the world. It was colonized by Spain for hundreds of years, a short time by the British, the Japanese, and the last were the Americans. Previous to that, traders came from China, Indonesia, India, and other countries. There were intermarriages among the locals and the foreigners and thus explain the mixed race. The Philippine cuisine is also so diverse that some dishes are from Chinese origin, Mediterranean (Spain) , and from other countries that traded or colonized the country.

My great great grandfathers and grandmothers from both my maternal and paternal sides were from Portugal and Spain. Some of my uncles and aunts spoke Spanish with their children at home. I also have a little Chinese and Malay in me, a mixture of Asian and European lineage.

They say one's early upbringing and breeding make a person. Does it count where one grew up and was schooled? I grew up in Manila, schooled in an all-girls boarding school in Baguio City, nestled on the Cordillera Mountains in Northern Luzon in the Philippines, which was then ran by the Belgian nuns.

But, what's my flavor? To me, my flavor is a mixed flavor. I cook any flavor, as long as it taste good to me and my family. I enjoy and I appreciate all cuisines and all cultures.
on July 20, 2009 No comments: 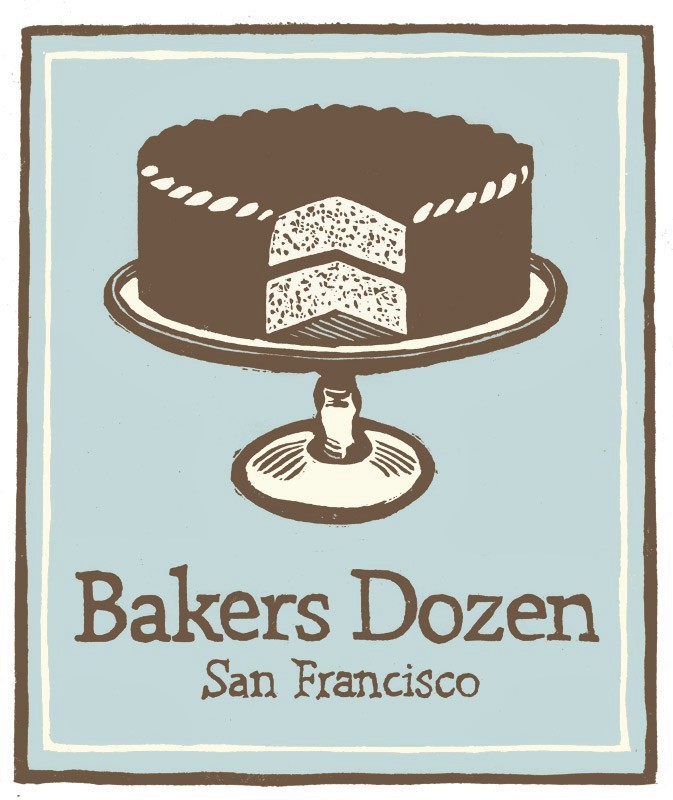 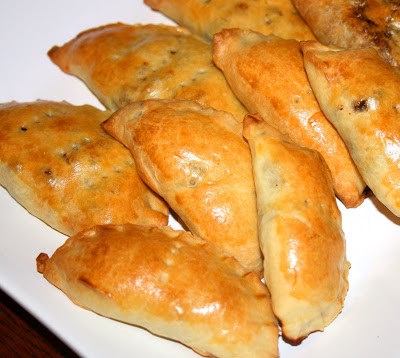 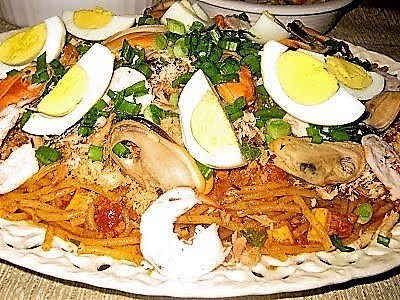 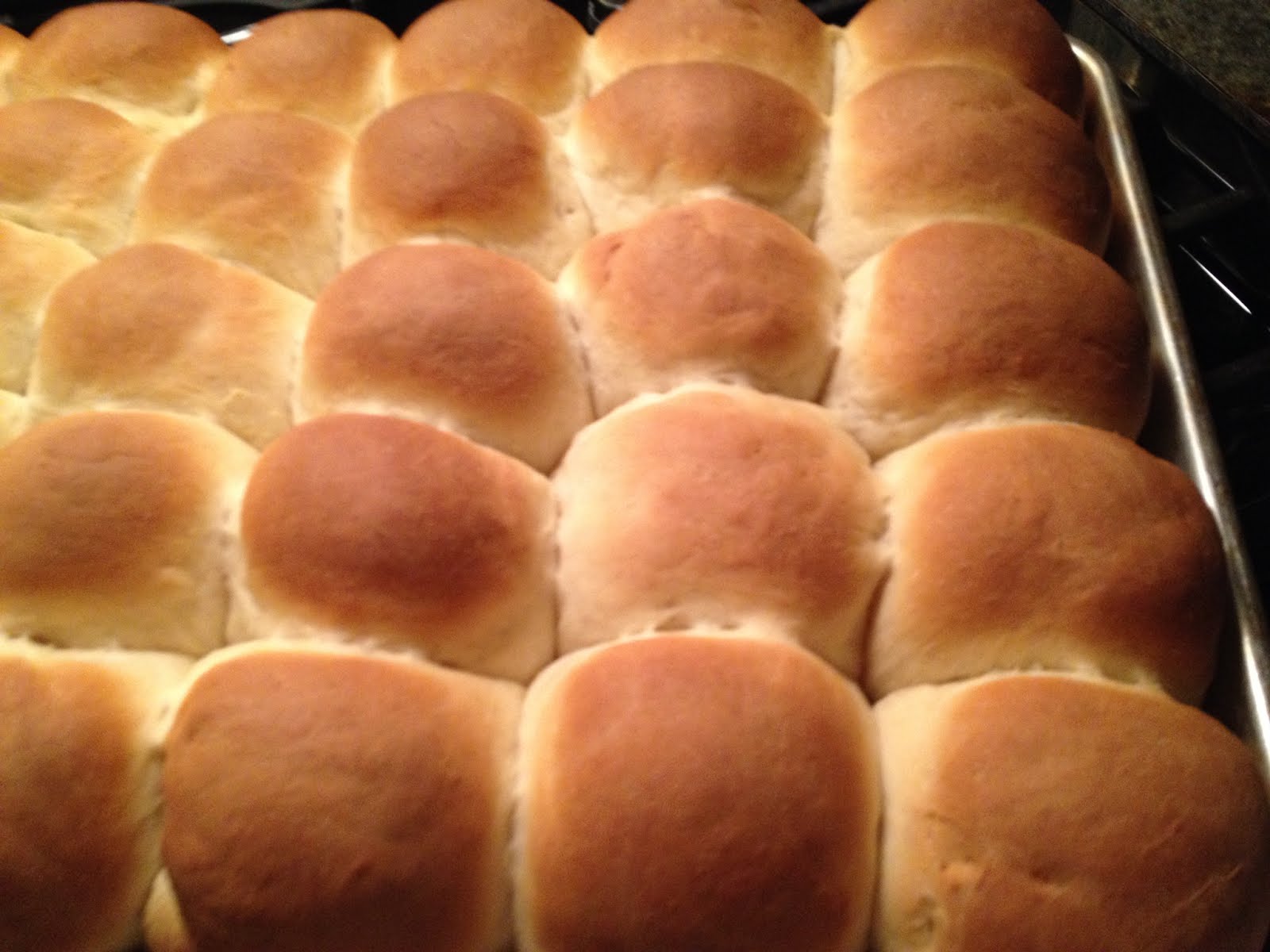 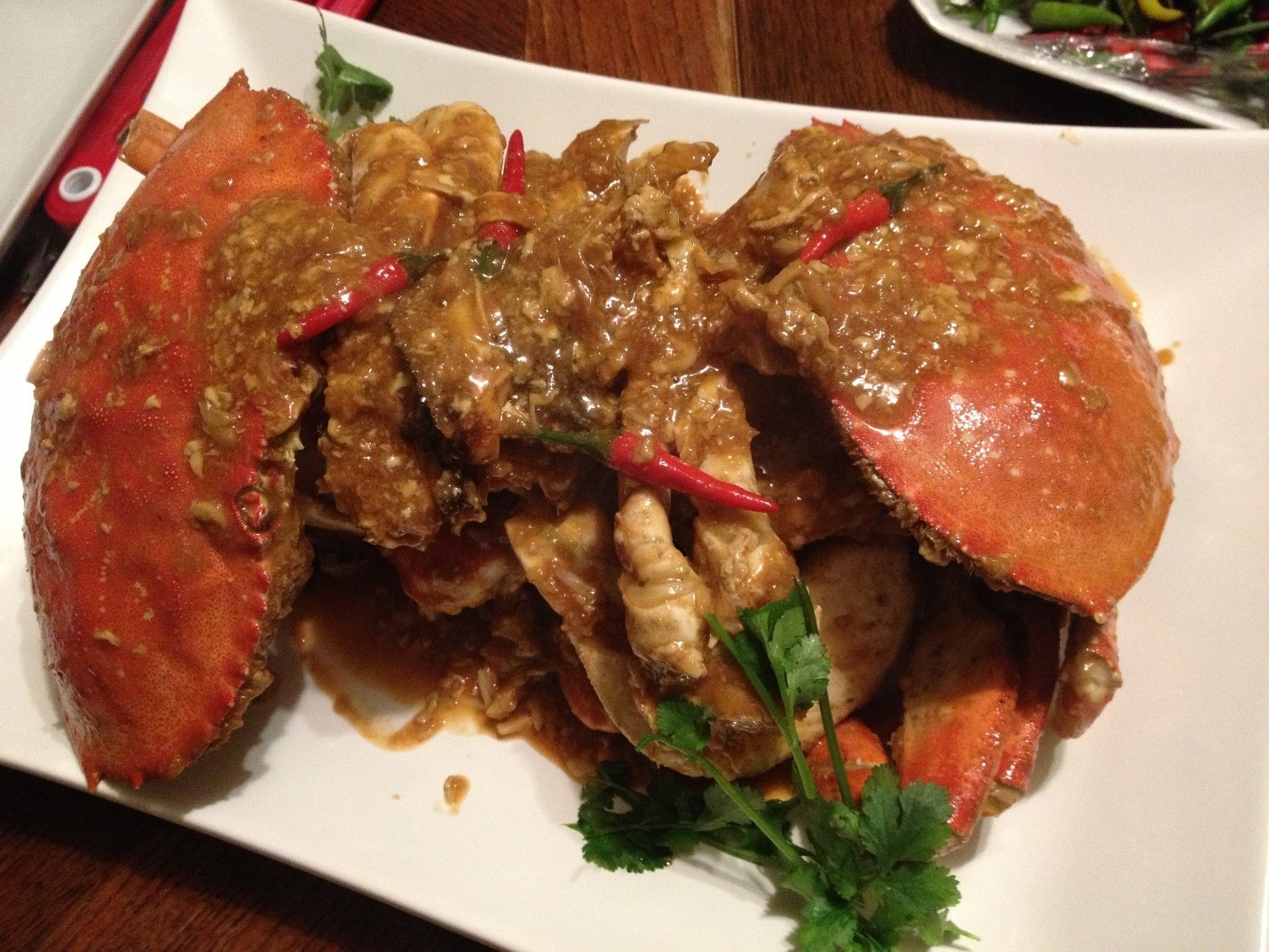